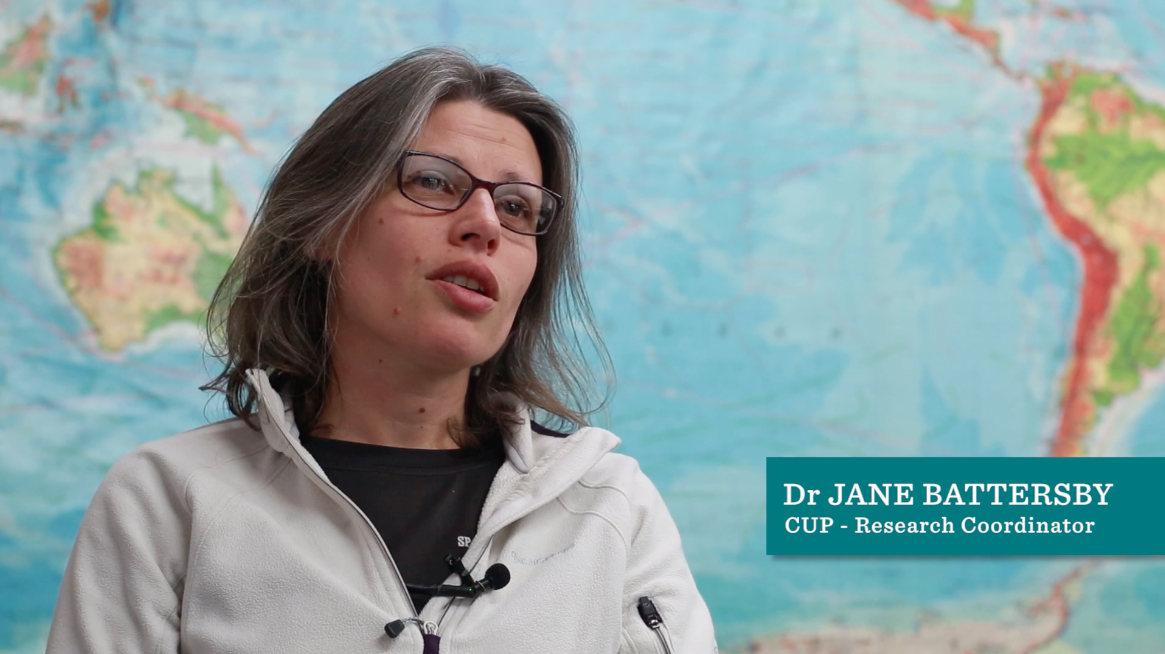 The Consuming Urban Poverty project (CUP), hosted by the African Centre for Cities, aligns itself with Carolyn Steel’s assertion that “In order to understand cities properly, we need to look at them through food” (Steel 2008, 10).

It argues that important contributions to debates on urbanisation in sub-Saharan Africa, the nature of urban poverty, and the relationship between governance, poverty and the spatial characteristics of cities and towns in the region can be made through a focus on urban food systems and the dynamics of urban food poverty.

There is a knowledge gap regarding secondary cities, their characteristics and governance, and yet these are important sites of urbanisation in Africa.

The CUP research project was initiated in 2015 with a research team comprised of urban geographers, sociologists, economists and planners from the African Centre for Cities (ACC) at the University of Cape Town, Copperbelt University in Zambia, the University of Zimbabwe, and the Kisumu Local Interaction Platform (KLIP), in Kisumu, Kenya. 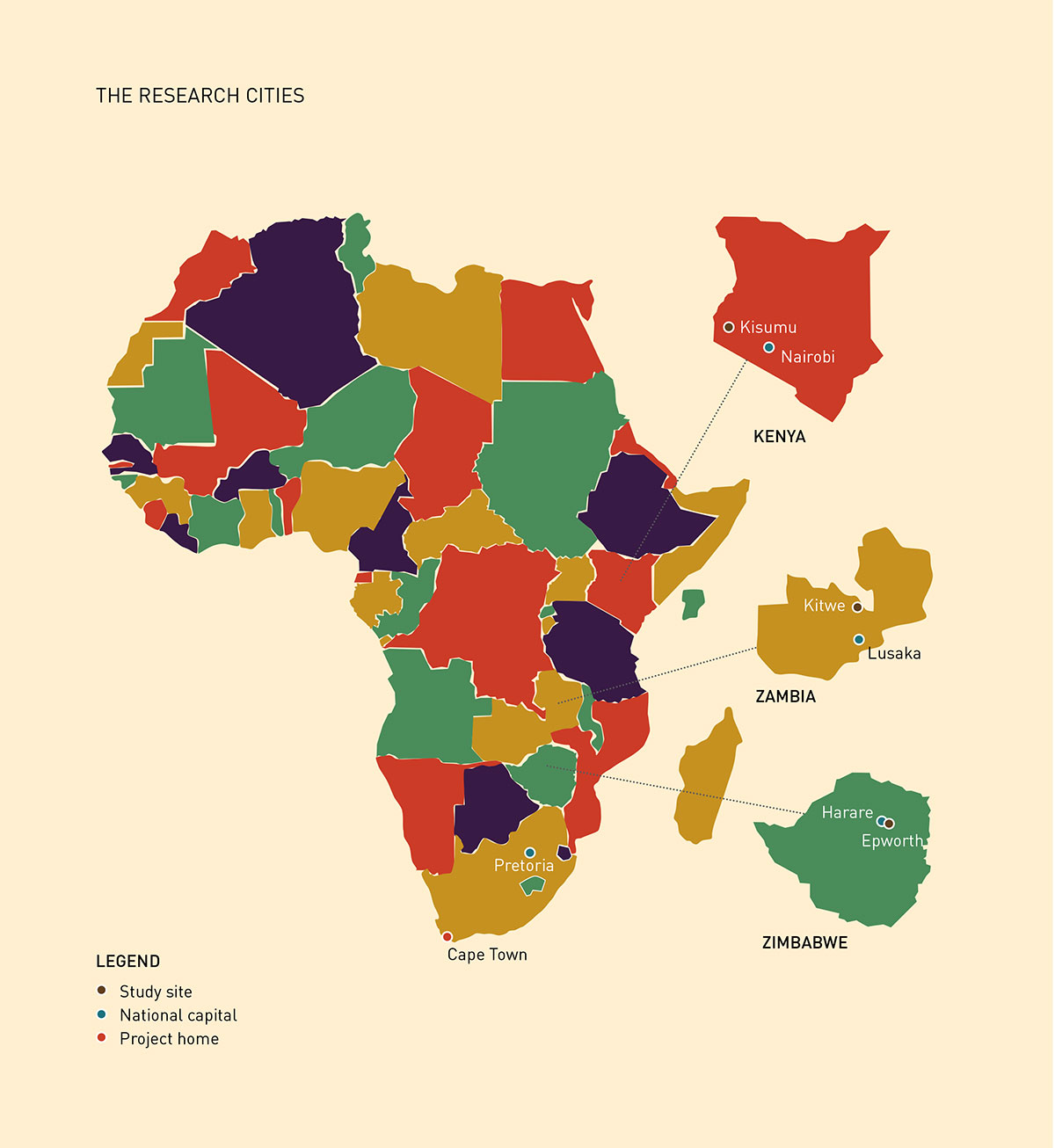 The results of the research, which concluded in 2018, are published in the academic book Urban Food Systems Governance and Poverty in African Cities and here in more digestible form in Tomatoes & Taxi Ranks.

Tomatoes & Taxi Ranks specifically looks beyond the fresh produce that leaves farmers’ gates, and considers how that food gets from the farm and onto our plates. It looks at the many forces and agents that shape how much that food eventually costs, and what form it takes once it gets to our plates. And it explores whether this food leaves us feeling full or hungry, and if it nourishes us in the long term.

There is an ocean of invisible undercurrents that tugs us this way and that in today’s urban food system; forces that nudge us subtly as we decide what type of food we’ll lift from the food seller’s shelf: will we choose the tomato over the maize snack, and why do we make our decision? Will it satisfy our hunger, and will we be well nourished over time?

Most specifically, this book is about the many factors that shape a poorer person’s life in an African city, and how those express themselves in food choices and overall wellness.